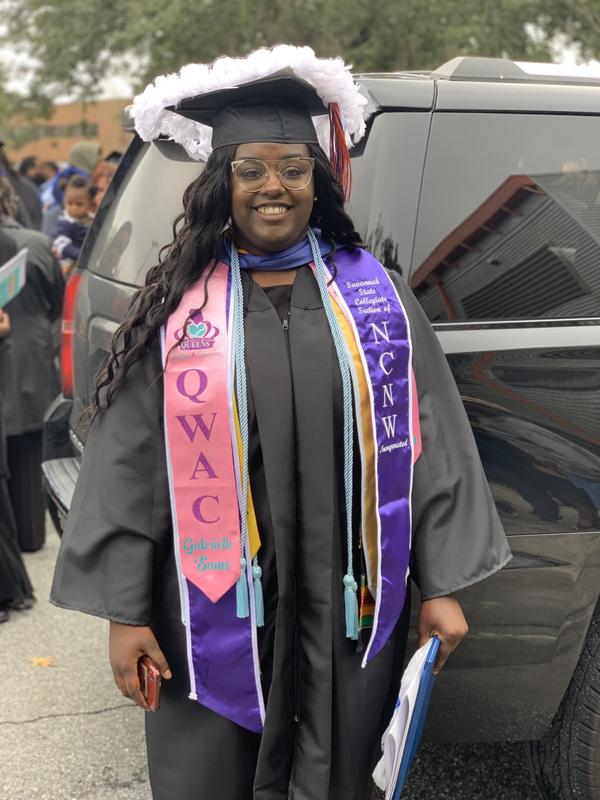 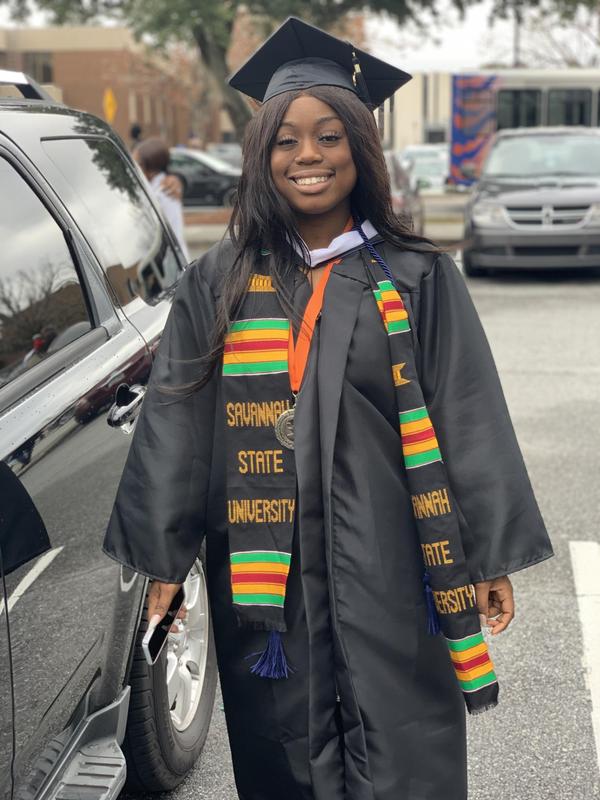 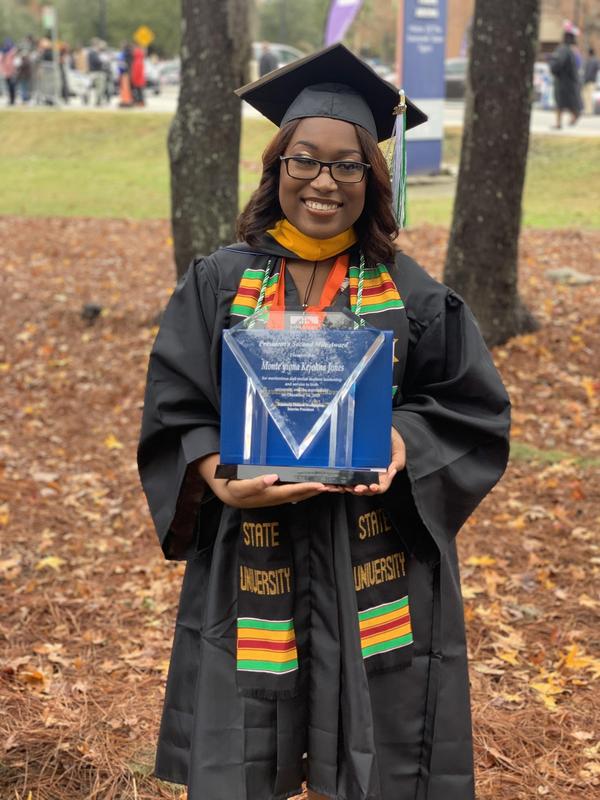 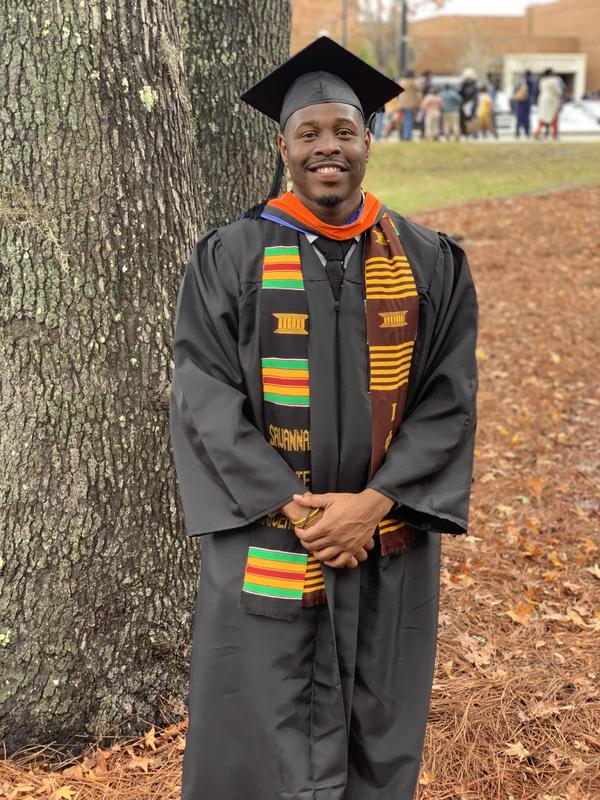 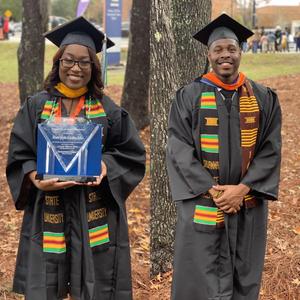 Four VECA alumni graduated from Savannah State University on Saturday, December 14, 2019. Not only did these individuals obtain their college degree, but three were recognized with the highest honors bestowed their institution's graduates.

Bachelor of Arts in Africana Studies

*The President's Second Mile Award was established in 2001 to bring significant honor and recognition to a graduating senior who has exemplified stellar and meritorious character, and values leadership and community service.

After faculty nominations, the Savannah State administration decided to award two recipients! It’s a great day to be a Blazin’ Wildcat!