Passing of a Legend 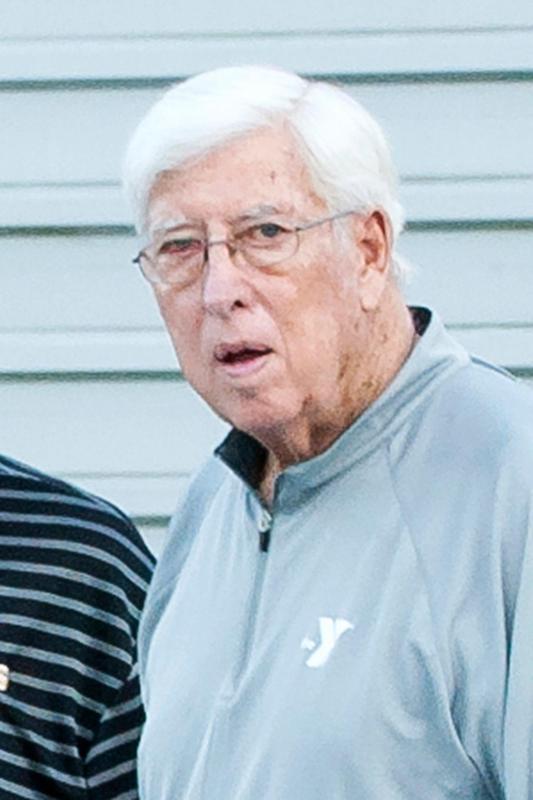 Wildcat Nation mourns the loss of Coach John Lawrence (Jack) Rudolph.
Coach Rudolph spent 31 years in Valdosta City Schools teaching and coaching the historic Valdosta Wildcats. Our thoughts and prayers are with all who knew and loved him.

Born in St. Louis Missouri in 1937, Jack moved at an early age to Atlanta, Georgia where he spent his childhood and college days. Growing up in the shadow of Georgia Tech’s Historic Grant Field, Jack was privileged to spend his middle school years selling programs and peanuts in the stands on games days. He attended Grady High School and was a standout student-athlete in football basketball, and track earning a football scholarship to The Georgia Institute of Technology. While at Georgia Tech, he was a three time letter winner from 1957-1959. After graduating, he went on to play in the American Football League and was a member of the original Boston Patriot football team from1960-65 and an original member of the Miami Dolphins in 1966.


In 1965, Jack married Marsha Lou Harris and they settled in Valdosta, Georgia. Jack spent 31 years as a coach and teacher at Valdosta High School. As a defensive coordinator for 25 of those years, his defenses recorded 111 shut-outs and held opponents to an average of 8.3 points per game. He was a part of Valdosta Wildcat teams that won 11 state and 5 national championships. He attributed this success to an excellent staff, exceptional players, and game changing fans. Jack was arguably the greatest High School Defensive Coordinator of all time in the state of Georgia. He was honored to be inducted into the Valdosta/Lowndes County Sports Hall of Fame. He was known for his intimidating presence and football IQ. Although his players feared him, they knew that he loved them and had their best interest in mind and they played for him with passion. More important than the wins was the influence he had on hundreds of young people throughout his life.