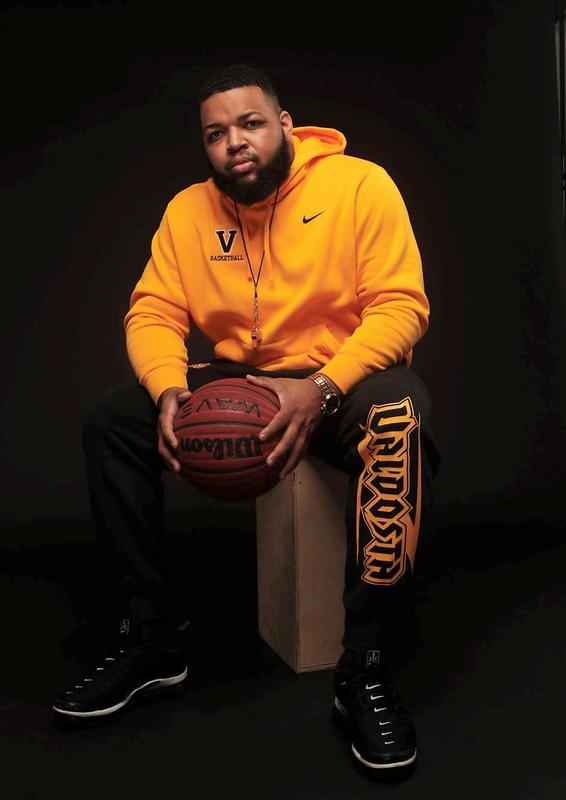 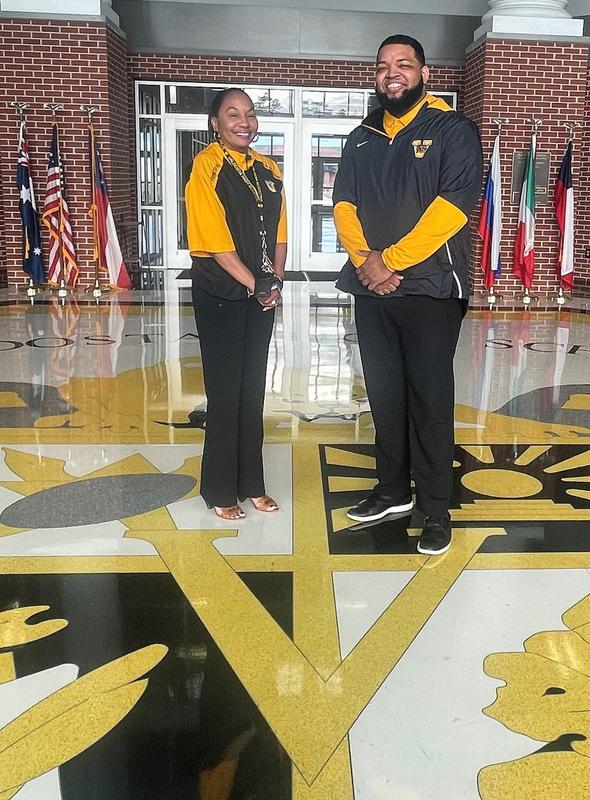 Born and raised in Albany, GA, James Lee is a graduate of Monroe High School, where he played small forward and was a four year basketball letterman.  During Coach Lee’s tenure, the Monroe Tornadoes were a perennial state playoff team and earned a Region Championship. He also saw individual success as he was selected for the AAU Junior Olympics his junior year with the Georgia Hawks, and Deep South All-Star game as a senior.  Coach Lee continued his education at Valdosta State University and earned a B.S.Ed. in Middle Grades Education with a minor in African American Studies, and M.Ed. in School Counseling.

Since 2018, Coach Lee has served on the Valdosta High School staff as the Freshman Counselor and Parent Engagement Coordinator. After operating as the Varsity Assistant/Head of Player Development and Recruiting Coordinator, he was promoted to Head Varsity Assistant for the 2021-22 season. Furthermore, Coach Lee played an integral role in the Cats hoisting the Region 1-6A Championship Trophy two out of the past three seasons.

Coach Lee described his initial reaction to being named Head Coach: “My first thought was I am so grateful for this amazing opportunity. My second thought was it is time to get to work!  I am ready to get into the gym with my guys and get to work!” When asked about goals for next season, Coach Lee responded, “We have already established a culture of high standards and expectations here at Valdosta High School. So, in preparation for the transition to Region 1-7A, my plans include playing a very demanding summer schedule, and a highly competitive tournament season schedule to ensure we are prepared to compete at a high level during region and state tournament play.”

Prior to joining the Wildcat Family, Coach Lee served as the Head Varsity Assistant for Brooks County High School for four years. He is a proud member of the Valdosta (GA) Alumni Chapter of Kappa Alpha Psi Fraternity Inc. and the American School Counseling Association.  “Mr. Lee is an excellent counselor, and I know he is going to be an outstanding coach,” said VHS Principal, Dr. Janice Richardson.