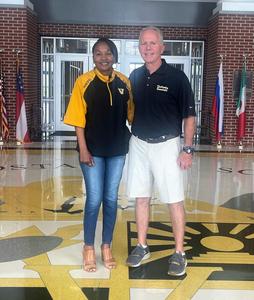 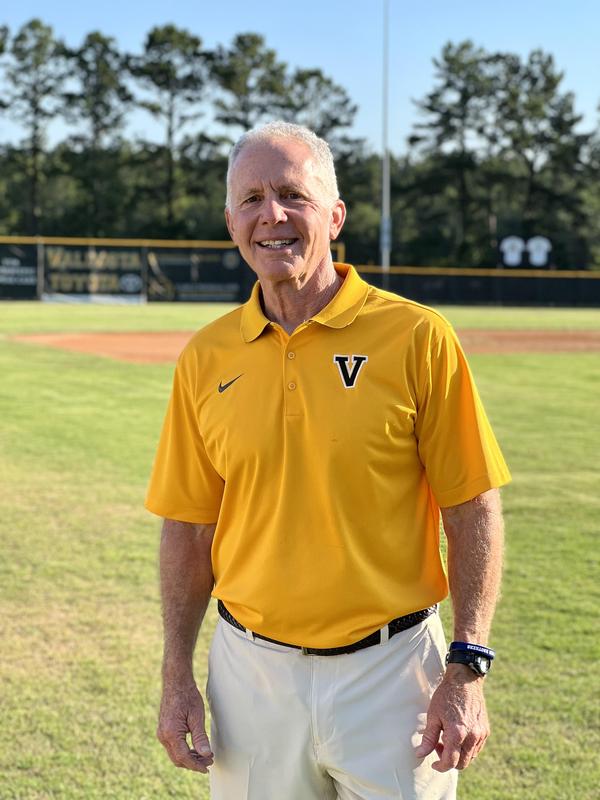 VHS principal Dr. Janice Richardson and the Wildcat Nation are proud to welcome back Coach Bart Shuman as the Head Baseball Coach for Valdosta High School.

Coach Shuman worked with the Wildcat Baseball program from August 1997 through June of 2017.  During that time, he led the team to three region titles and two state semifinal appearances. While at VHS, he was a class of 2014 Georgia Dugout Club Hall of Fame inductee.

Prior to his previous tenure in Valdosta High School, Shuman coached in Berrien County where he led the Rebels to a perfect 31-0 season, ending as the 1988 state champions.  Most recently, Shuman served as the head coach for the Brooks County Trojans during the 2021-22 season.

Coach Shuman attended Valdosta State College where he was a player on the 1979 National Championship baseball team.  He went on to work for 3 seasons at VSU under legendary baseball coach, Tommy Thomas.

“While taking a break from coaching, I have had the privilege of watching my own kids pursue their baseball careers.  However, I missed coaching. Being back at VHS allows me the opportunity to teach and develop players to compete at a high level,” said Shuman. “I am extremely thankful and excited to be back coaching the Valdosta Wildcats!”

Shuman and wife Becky have two sons, Scott and Seth, and one daughter and son in law, Sloan and Vann Pitts.  He has two grandchildren, Patton and Presley.

Grandson Patton was first baseman of the 2022 championship Hotdogs team at the Lake Laurie Boys and Girls Club.

“Coach Shuman is an excellent coach and I know he is going to do an outstanding job for Valdosta High,” said Richardson. “I am excited to have him return to lead our baseball program.”