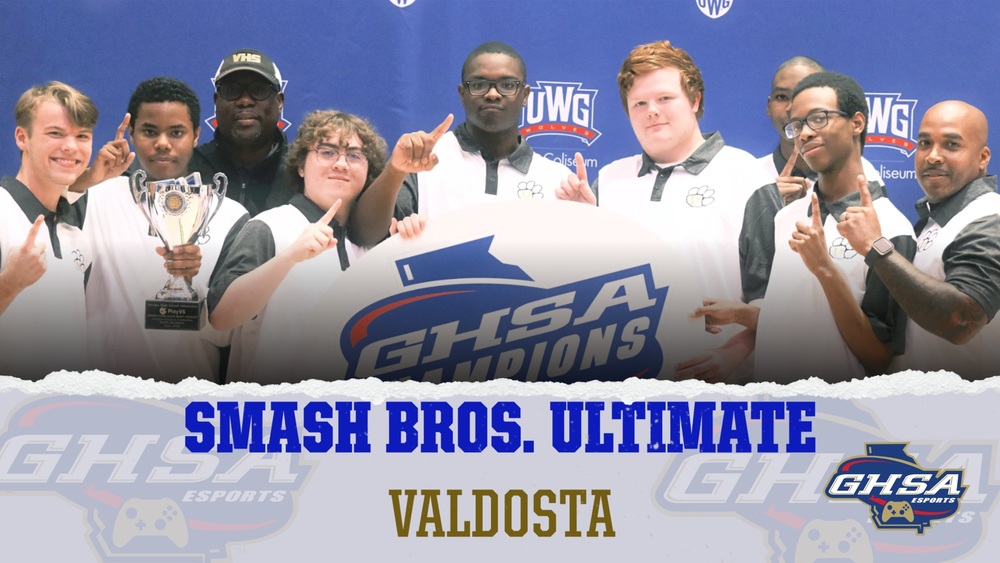 The 2022-23 GHSA Fall Esports State Championships, powered by PlayVS, was held December 14 at the University of West Georgia Coliseum. Titles were determined for League of Legends, Smash Bros. Ultimate and Mario Kart 8. Trophies and medals were awarded to champions and runners-up in each game. 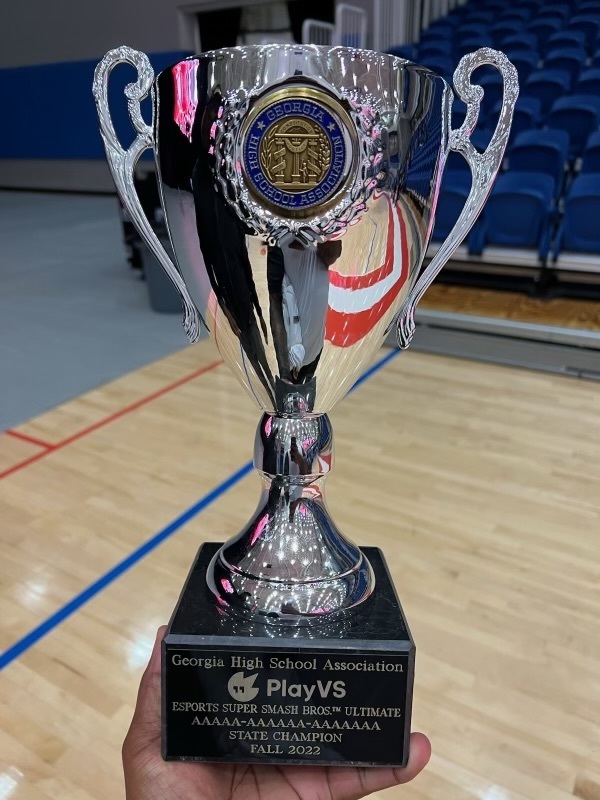